Ventilation – A Critical Factor in Your Roof’s Long Boring Life

Your roof may not be given a second thought, that is until it has a problem. Your roof though, is much more than just the shingles you see from the street. A quality roof is actually an engineered system with many important components. If it has been designed well with quality materials, it can last decades. One aspect of design, that may not come to mind, is ventilation.
​
A properly functioning ventilation system may contribute the most to the lifespan of your roof. Without proper ventilation the other materials in your roof system will deteriorate more quickly and fail.

Passive Air? What is that?

Ventilation in most residential structures is a passive air-movement system in the attic. This simply means there are no powered fans or other equipment used to move the air. So, how is air-movement achieved? Why is it important?

Let’s begin with some reasons why air-movement in your attic is important. ​

✓ It keeps humid air inside the home from building up
✓ It reduces mold, mildew, or dry-rot from forming on the roof’s wood structure
✓ It lessens the heat buildup inside the attic lowering A/C bills
✓ It balances the amount of air going in-out
✓ It equalizes the temperatures endured by the roof
✓ It helps exhaust air-particulates created by activities inside the house

How does air move without fans?

The design works from the simple principle that hot air rises. Roofs are designed in many styles and shapes, so the design of the ventilation system also varies. Exhaust vents, often made from galvanized metal, penetrate the roof near its highest peaks, or along the ridge-crest, or in a gable-wall. Additional intake vents are installed in the lower parts of the roof, typically under the eaves or soffit. As the temperature of the air in the attic increases, the air rises and exits the attic through the high vents. That in turn draws air, which is cooler, in through the lower vents. The system, in this way, eliminates the need for powered fans to move the air in the attic.

4 Gallons Dumped in Your Attic Every Day!

Constantly bringing in cooler air balances the pressure, reduces temperatures, and exhausts hot-moist air. A typical family can generate upwards of 4 gallons of water-vapor per day from normal activities of cooking, showering, breathing, and cleaning. On cooler days when the attic air doesn’t get as hot, the air movement is naturally reduced without monitoring or equipment. In cold climates this air movement, keeps the roof’s temperature about the same as the outside air temperature, which reduces snow melting and then later ice forming. Ice buildup from poor ventilation can damage shingles and create leaks.

How Much is Necessary?

Roofing professionals are trained to know the amount of venting necessary based on the size of the roof and its design. They can suggest different types designed to blend into the color and style of your roof. In some situations, passive vents which are opened/closed by a thermostat are used. Sometimes powered fan vents can be best.

Mixing different types of vents into the roof system can be a problem though. Air needs to move in from the lowest vents up and out through the highest vents. Introducing additional gable vents or roof deck vents has the potential to alter that flow pattern and create areas of stagnant air. These stagnant areas can allow humidity buildup and problems.

Maintenance Needed or Not?

Visual inspections of the attic area can point to ventilation problems if one knows the signs.

Since the high vents must penetrate the roof, this becomes a weak point where water can find its way into the attic. Damage to the metal vents from large hail or high winds cause leaks. The vents also must keep out insects, birds and small animals using internal screens. Damage may not result in a water leak, but the screen could be ruptured. Repairs or replacement of damaged vents is quite simple and quick. 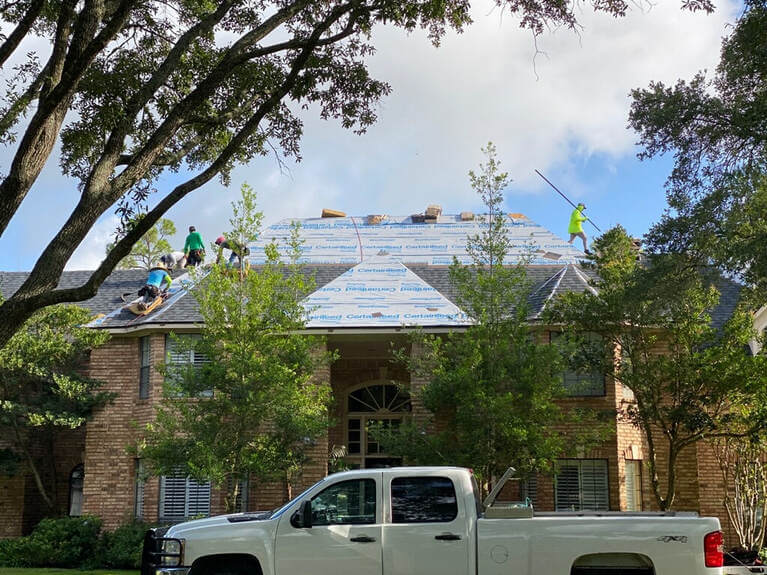 Lower intake vents often are connected to tubes or ducts that keep the attic’s insulation from falling into the vent stopping air movement. These ducts should be inspected occasionally to ensure they are still in place and functioning. If they have become dislodged or pinched, air movement is restricted.
​
Thermostatically controlled vents or powered exhaust vents should be inspected more often than the passive vents to ensure the equipment is in good working order.

The shingles on your roof likely came with a warranty. This warranty can be void if the roof’s design does not properly ventilate or if the ventilation system has stopped functioning and hasn’t been repaired.

​If your home is older, it is more susceptible to having a poor ventilation design or lack of maintenance may have reduced air flow. Fall is a good season to inspect your roof’s ventilation or have a professional take a look. We hope this information is useful for you to keep your home’s roof well-maintained and trouble-free. 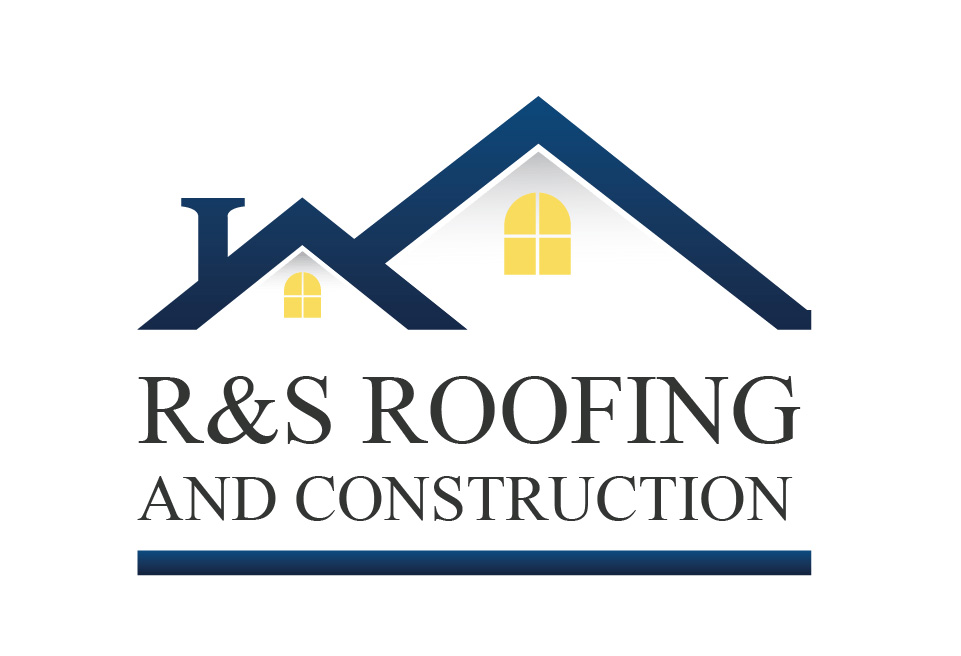